The aim of the project was to identify thermal water resources in the area of the designed research and operation borehole. The research was based on the 2D ( reflexive) seismic method. The seismic profile was 6200 metres long. 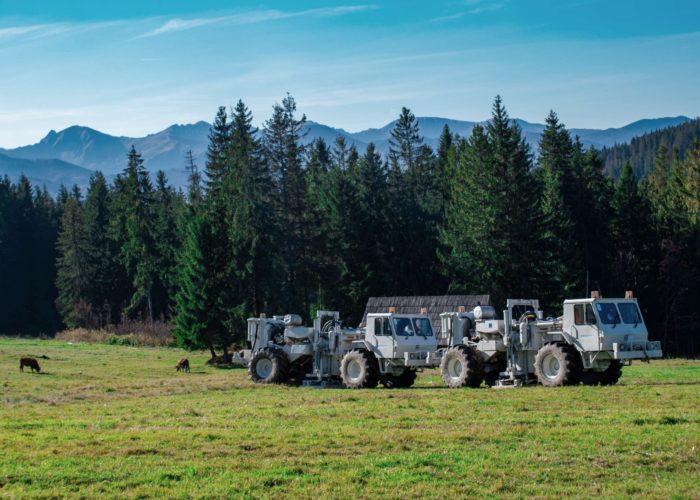 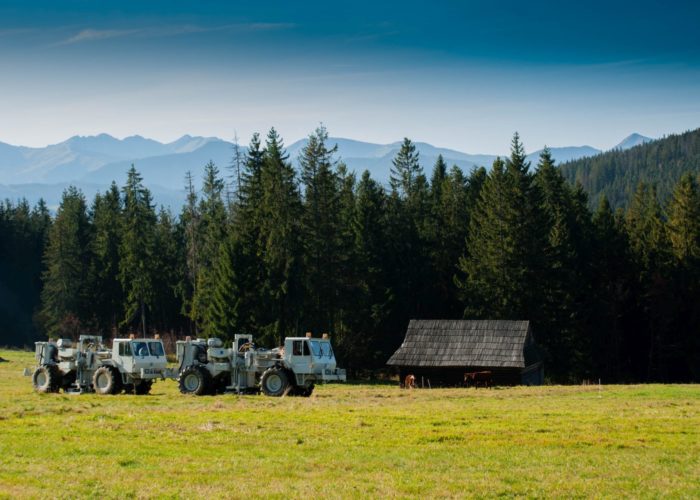 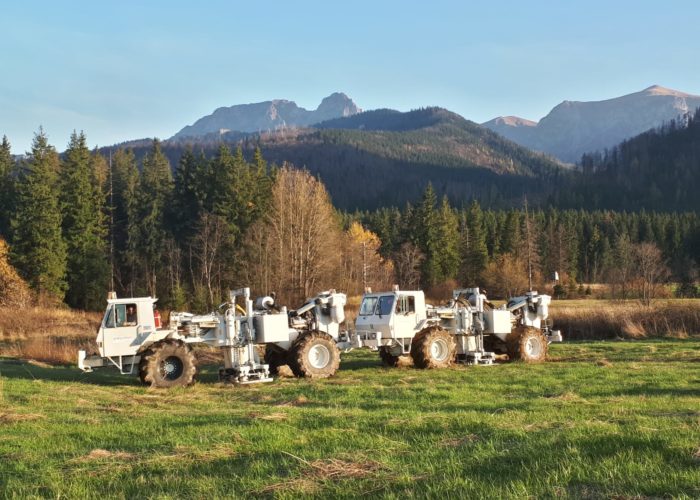 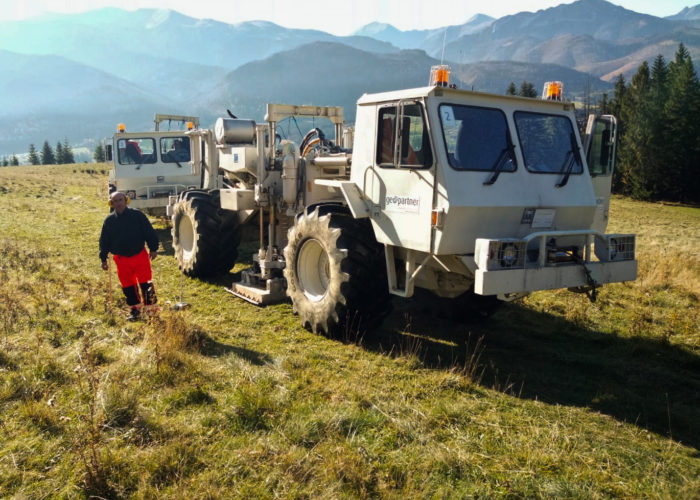