Magnetotelluric surveys in the recognition and documentation of deposits. 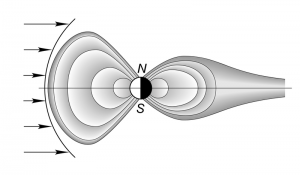 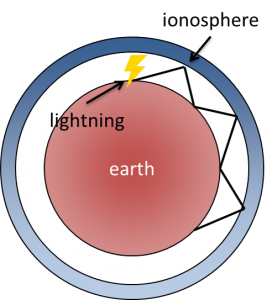 Due to the manner of performing measurements, the range of used frequencies and the source of the signal we can identify several variants of this method:

SMT magnetotelluric probing and CPMT continuous profiling, using the low-frequency (<1 Hz) signals generated by solar wind on the Earth’s magnetosphere.
AMT audio-magnetelluric probing using high frequency (>1 Hz) signals generated by lightnings, mainly in the equatorial area.
Audiomagnetelluric probing with controlled CSAMT source. This research uses an artificial source of signal with a fixed location, located far away from measuring points. This method has been developed as an alternative to high-frequency magnetotelluric sounding of the natural field under conditions of strong electromagnetic interference.

The magnetotelluric method allows to illustrate the conductivity distribution of rock complexes at depths in the range of several meters to hundreds of kilometers. The deeper the unit, the greater the thickness it must have to be properly located and recognized.

A typical magnetotelluric station consists of a measuring unit. It consists of two perpendicular electric dipoles (galvanic cells) and two / three magnetic sensors (coils) arranged in different planes. A base station, acting as a reference point, consisting of a measuring unit and coils, also takes part in the measurements.

The measuring station is mobile and can be placed anywhere the operator can reach on foot. As this method is not logistically demanding, it allows for the examination of a large area in a relatively short time. The measurements are non-invasive and do not cause environmental damage.

Application of the magnetotelluric method.

MT surveys are most often used to identify deep structures such as geothermal systems, drinking water and oil deposits.

They are also helpful in identifying problematic structures for seismic methods such as salt domes. It is also used in situations where seismic acquisition is not possible. This is based on the fact that magnetotelluric measurements are non-intrusive. They are logistically easier to perform than seismic surveys. This is caused by the fact that a measuring station can be placed almost anywhere where human access is possible. MT probes also allow for rapid coverage of large research areas.

The results of magnetotelluric surveys can also be used to determine the best location of seismic profiles. They will be useful also to supplement the results of this method and obtain more complete information on the structure and stratigraphy of the medium. 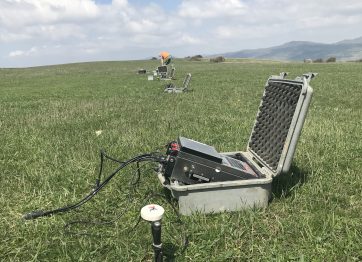 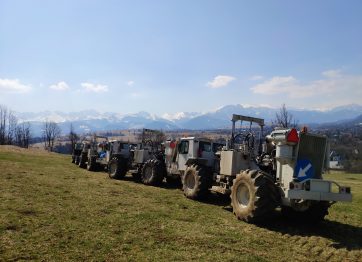